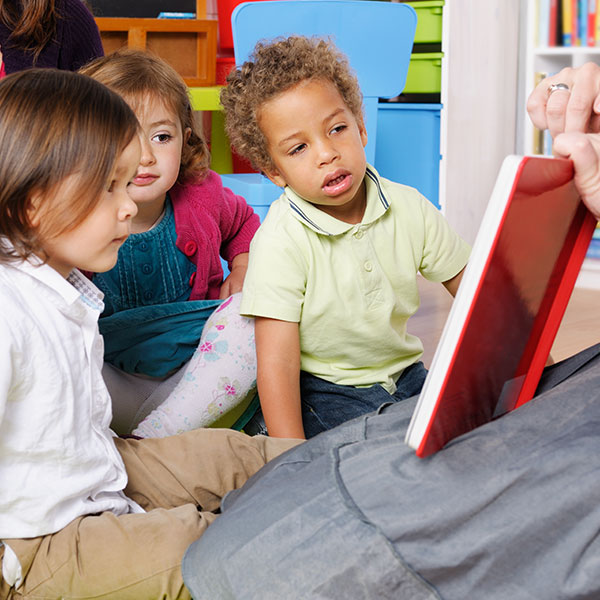 Use it or lose it.

This basic operating principle applies to all parts of the body—including, and perhaps especially, the brain.

Research shows that those who've been multilingual since childhood have better executive functioning skills, and that multilingualism can prevent Alzheimer’s and other age-related brain issues.

Why is this? Why is learning more than one language so empowering? First of all, a young student's capacity to learn through language is multiplied. New neural pathways are formed, along with different ways of viewing and understanding the world and its cultures.

More fundamentally, learning multiple languages provides an understanding of language itself. This is critical for digital literacy. Just as words function as fingers pointing to things and ideas, the tools of technology likewise exist to point students in the direction of learning.

The best time to introduce a second language? According to Luisiana Melendez, associate clinical professor and director of the Early Childhood Bilingual/English as a Second Language Certificate Program at Chicago’s Erikson Institute, before the first birthday is optimal.

“Starting around eight to 10 months old, there’s a change in the baby’s brain called perceptual narrowing, also referred to as neural commitment,” she explained in a recent article in The Chicago Tribune. “The baby is narrowing down the range of sounds to those heard around them. If the child is exposed to only one language, usually by age 3 it becomes a little harder to discriminate the sounds of another language.”

At Préscolaire Early Learning Academy, our Multilingualism Program integrates a Romance language, typically Spanish or French, as well as American Sign Language, which is now recognized as a foreign language. We treat coding as a foreign language as well. In effect, our Multilanguage learners (MLLs) are exhibiting results beyond most young learners exposed to just one or two languages. And while multilingualism may not guarantee your child an executive position later in life, the outcomes should prove highly rewarding.

5 Common Childhood Fears and How to Handle Them

Your preschooler is just getting to know her world. She spends a lot of time scanning, watching, listening and generally